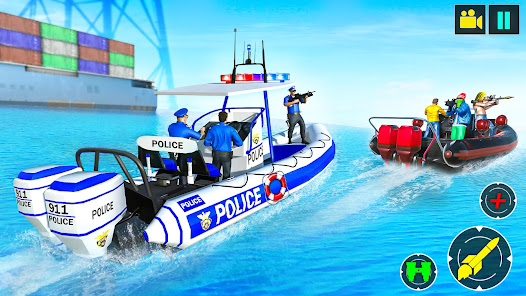 Princess: Where Is My Diamond?