Tycoon Business Game is a realistic company tycoon game in which you raise and manage your own company!

Start as a small entrepreneur and build your way to be the strongest wealthiest business empire in the world.

Visit world sites and perform various actions like mining for natural resources, arranging tourist guides, experimenting with new technologies all in the purpose of making more money and outperforming the rival tycoons.

Compete against other players and choose either to join forces in an alliance or to become rivals and enemies to each other.

As financial companies become stronger richer and more powerfully, at later stages of the game you get to train army units to defend your assets and money.

– G20: the group of 20 top industrial countries is now placed in the world map.
– You can invest in startup companies based in different countries and later on place bids in countries contracts
– Business environment more competitive then ever, max allowed buy of business and transportation units is now set.
– mine for resources like gold gems invest in startup companies, buy a soccer team and many more at the world sites

New in Tycoon Business Game: No more waiting! no more action bar as long as you have the money you can continue evolving!
NEW IN THIS VERSION:

World Of Tycoons – Money Rush is now released!
No more waiting for actions, as long as you have the money you can continue developing! 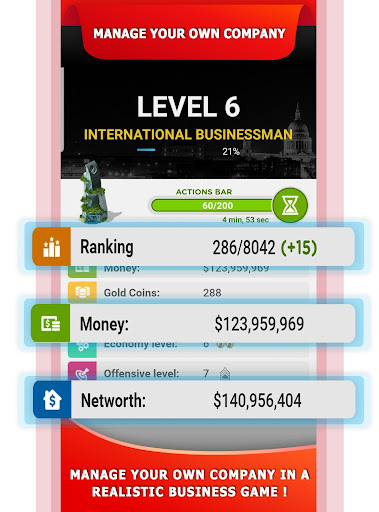 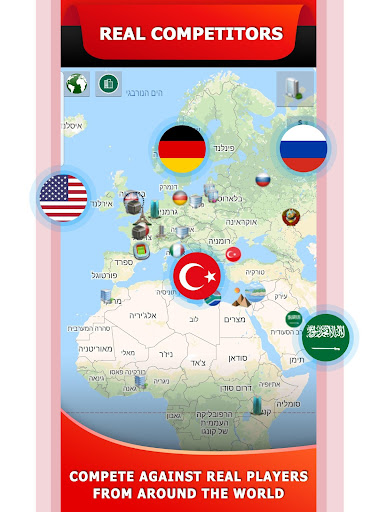 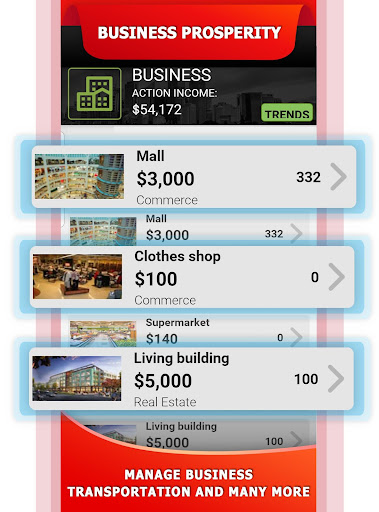 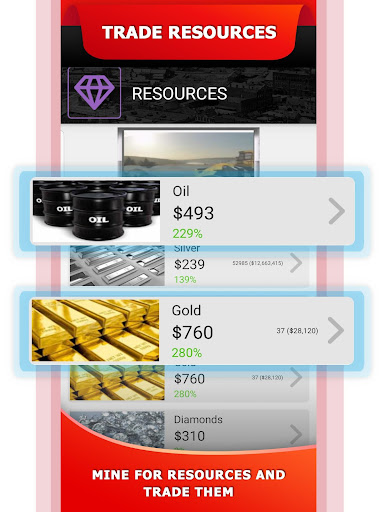 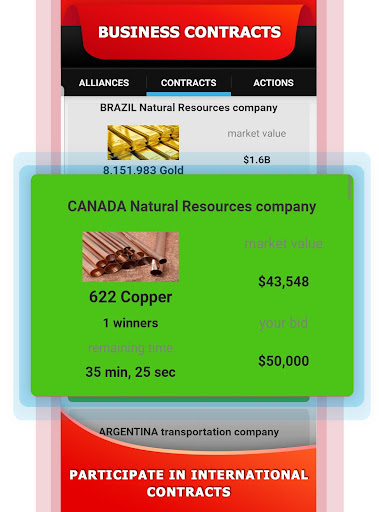 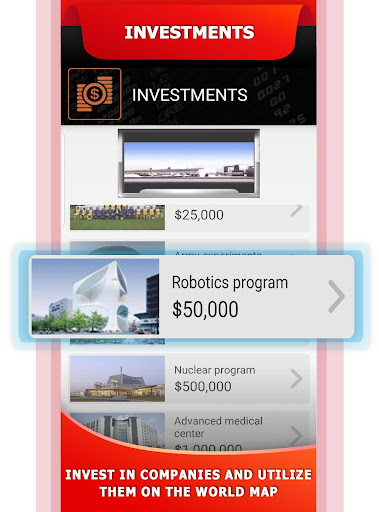 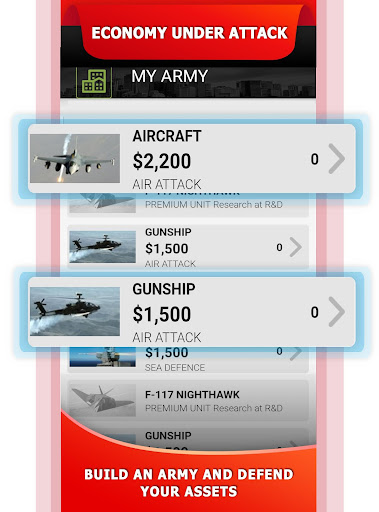 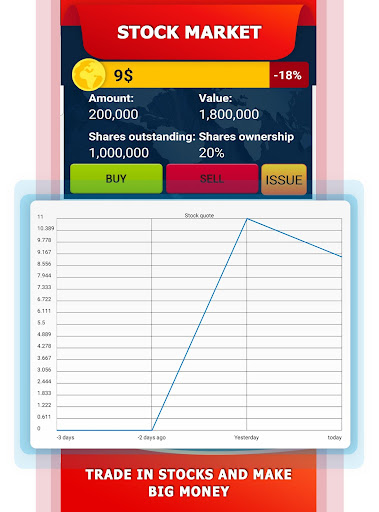